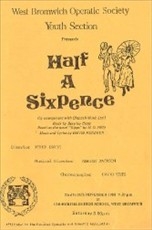 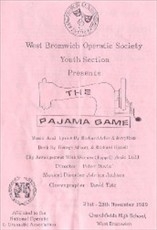 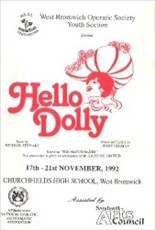 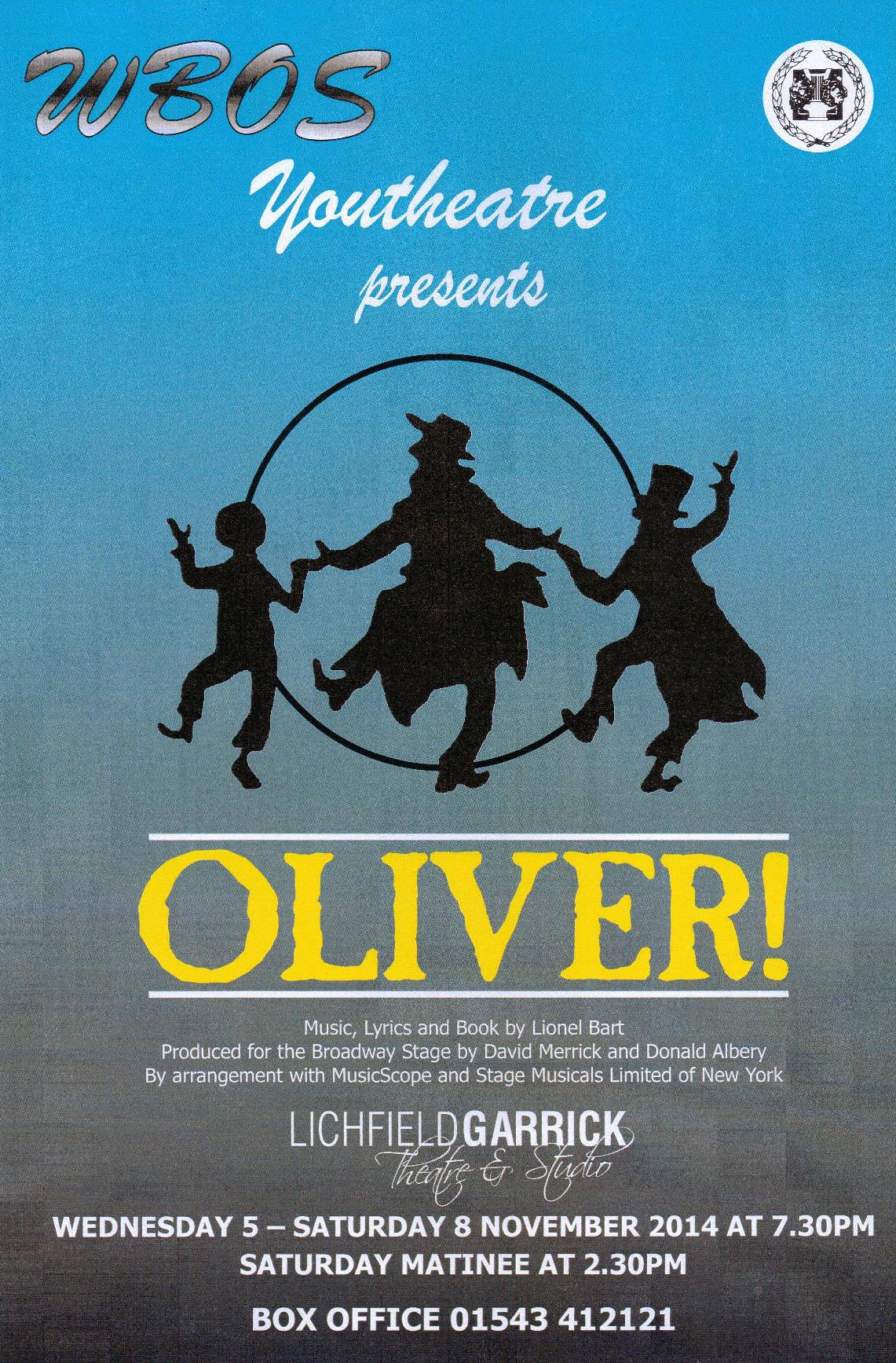 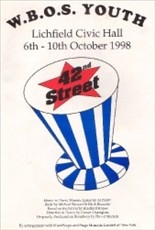 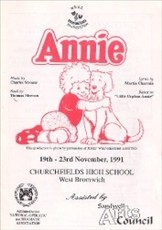 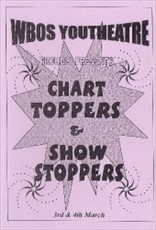 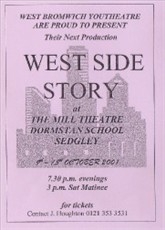 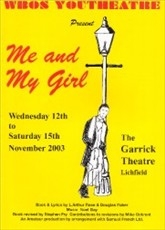 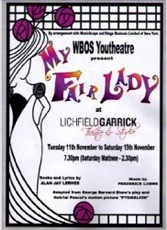 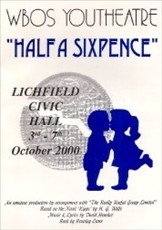 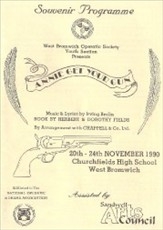 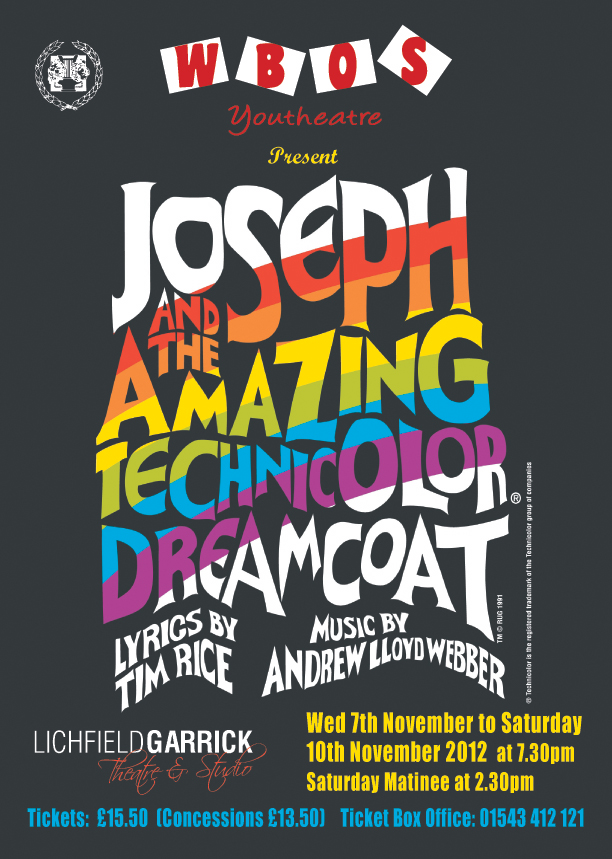 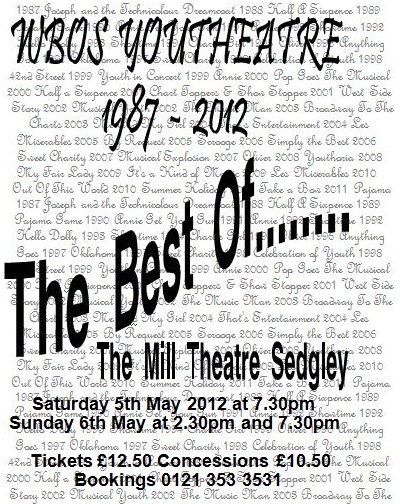 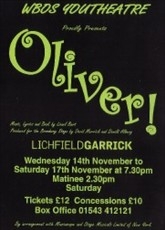 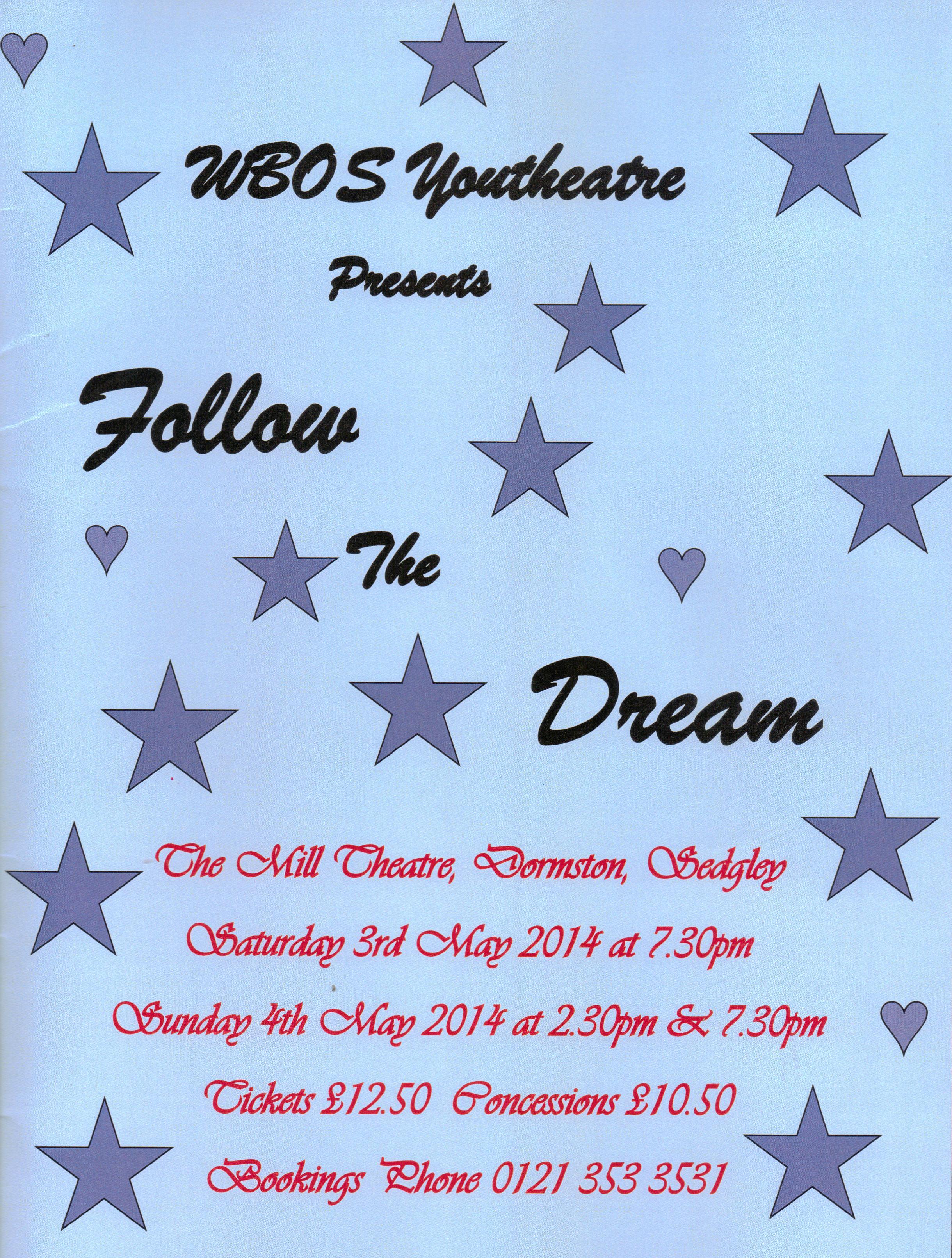 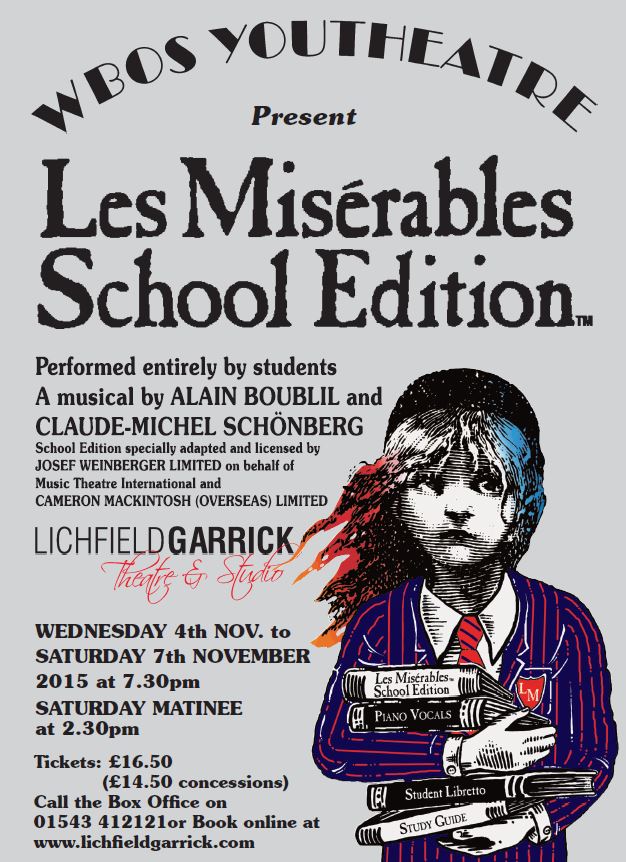 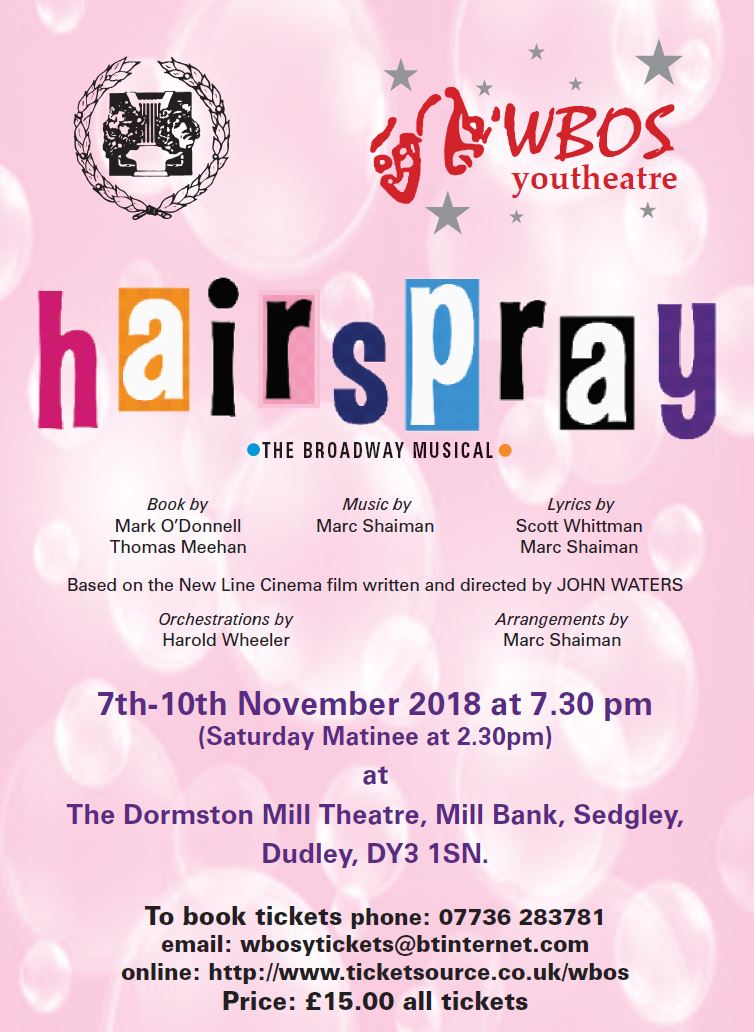 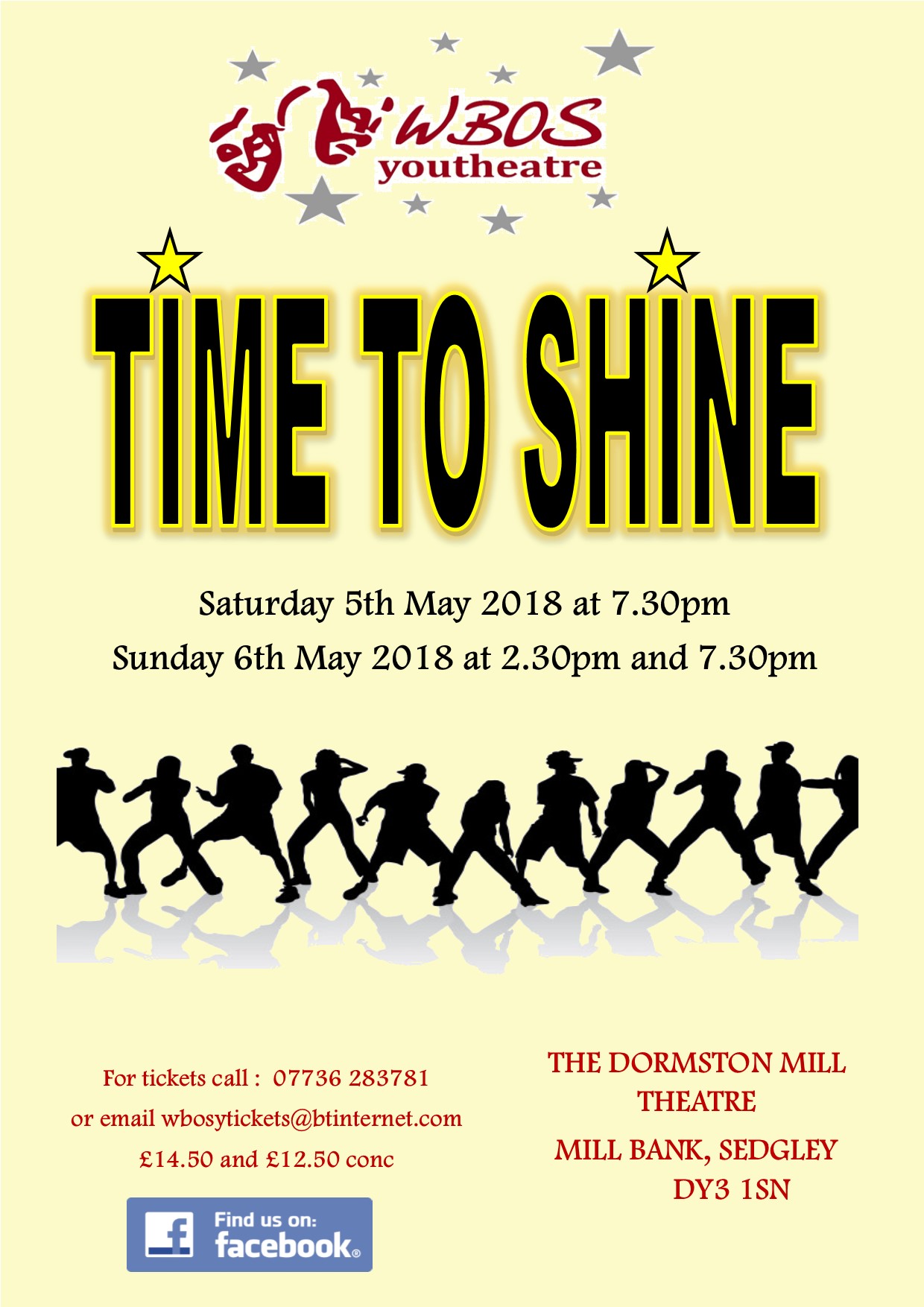 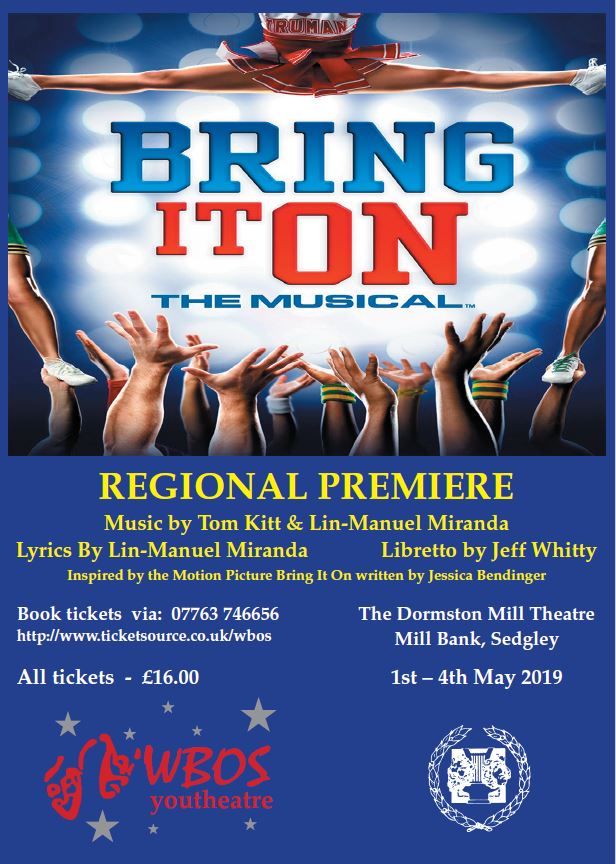 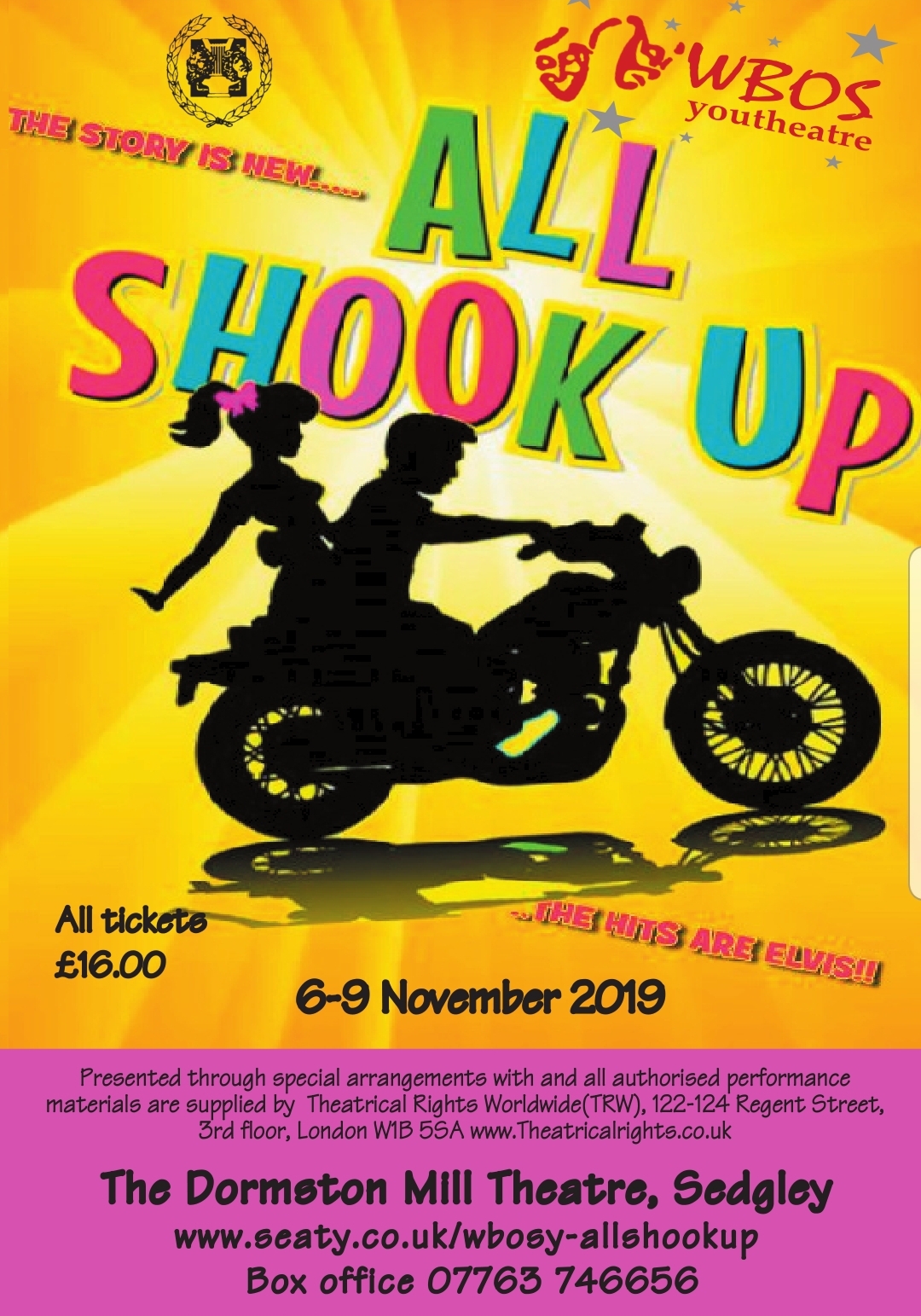 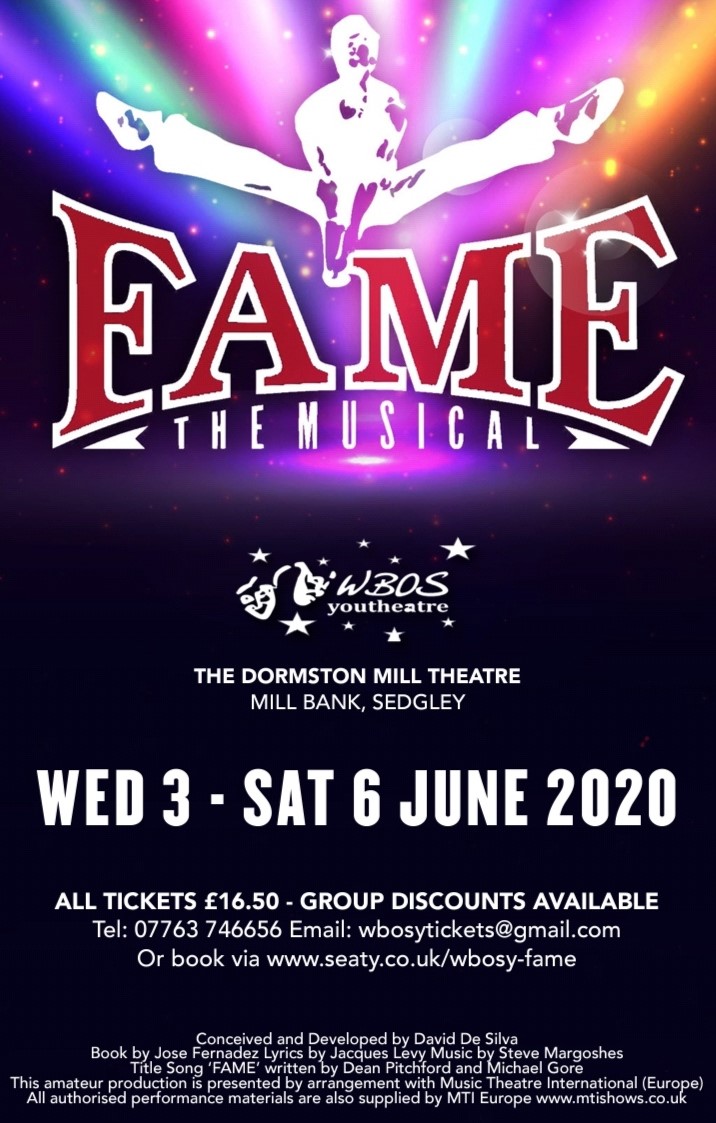 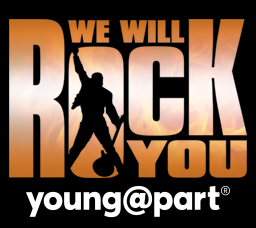 Following the recruitment of children for the WBOS Adult production of “Oliver!” in 1987,WBOS Youth Section was formed. Our extremely talented youth section perform a musical annually at the Garrick Theatre, Lichfield.

Along with an annual variey concert in May at Sedgley, the Youtheatre continues to be the benchmark society for talented youngsters.

This wonderful venture has resulted in countless youngsters going on to play leading roles in WBOS main productions. It has also produced a number of actors that now perform in the West End.

As the Company’s motto says – “An amateur company with professional standards”, our aim has been to continue performing in professional theatres and to keep the standard of production as high as possible.

They have performed a wide variety of shows over the years. From our first production of ‘Maid of the Mountains’, performances have included: ‘The Merry Widow’, ‘Hello Dolly’, ‘My Fair Lady’, ‘Oliver!’ and ‘West Side Story’. In recent years we have strived to keep abreast of current trends, which is reflected our productions of : ‘Evita’, ‘Jesus Christ Superstar’, ‘Summer Holiday’, ‘Witches of Eastwick’ and then   more recently our resounding artistic and financial successes of ‘Full Monty’ and ‘La Cage Aux Folles’.

Visit our future productions page or the box office page for more information.

Current and Past Shows

Click on a show to see information, pictures, programmes